Carbon is the 6th element in the periodic table and its symbol is ‘C’. The total number of electrons in carbon is six. These electrons are arranged according to specific rules of different orbits. The arrangement of electrons in different orbits and orbitals of an atom in a certain order is called electron configuration. The electron configuration of a carbon atom can be done in two ways.

Therefore, the maximum electron holding capacity in the first shell is two, the second shell is eight and the 3rd shell can have a maximum of eighteen electrons. The atomic number is the number of electrons in that element.

Therefore, l = 0,1,2,3,4. The number of sub-shells will be 5 but 4s, 4p, 4d, and 4f in these four subshells it is possible to arrange the electrons of all the elements of the periodic table.

Aufbau is a German word, which means building up. The main proponents of this principle are scientists Niels Bohr and Pauli. The Aufbau method is to do electron configuration through the sub-energy level. The Aufbau principle is that the electrons present in the atom will first complete the lowest energy orbital and then gradually continue to complete the higher energy orbital.

How to write the orbital diagram for carbon?

To create an orbital diagram of an atom, you first need to know Hund’s principle and Pauli’s exclusion principle. Hund’s principle is that electrons in different orbitals with the same energy would be positioned in such a way that they could be in the unpaired state of maximum number and the spin of the unpaired electrons will be one-way.

And Pauli’s exclusion principle is that the value of four quantum numbers of two electrons in an atom cannot be the same. To write the orbital diagram of carbon(C), you have to do the electron configuration of carbon. Which has been discussed in detail above.

Electron configuration of carbon in the excited state

Atoms can jump from one orbital to another in an excited state. This is called quantum jump. The ground state electron configuration of carbon is 1s2 2s2 2p2. We already know that the p-subshell has three orbitals. The orbitals are px, py, and pz and each orbital can have a maximum of two electrons.

When the carbon atom is excited, then the carbon atom absorbs energy. As a result, an electron in the 2s orbital jumps to the 2pz orbital. Therefore, the electron configuration of carbon(C*) in an excited state will be 1s2 2s1 2px1 2py1 2pz1. Here, carbon has four unpaired electrons. In this case, the valency of carbon is 4.

The electron configuration shows that the last shell of carbon has four electrons. Therefore, the valence electrons of carbon are four. The elements that receive electrons and form bonds are called anion.

During the formation of a bond, the last shell of carbon receives four electrons and turns into a carbide ion(C4−). That is, carbon is an anion element.

Determination of group and period

Determining the block of carbon by electron configuration

The carbon atom reacts with the oxygen atom to form oxide compounds.

Here, CO reveals the behavior of the neutral oxide.

The carbon atom reacts with hydrogen to produce methane gas.

The halide compounds of the 14th group elements, especially the humid analyzed chloride, are of a slightly different nature. In the case of humid analysis, the empty d-orbital of the atom plays a major role. The second period and 14-group element is carbon. No d-orbital is present at the valence level of the carbon atom. Therefore, CCl4 is not humid analyzed.

The first element of the 14-group is carbon. The 14-group exhibits the exception of carbon from other elements. The exceptions to carbon are shown below-

Again, the hydrogen atom wants to be as stable as helium by taking an electron and completing its first orbit. Therefore, a carbon atom shares electrons with four hydrogen atoms to form the methane(CH4)compound through covalent bonding.

How do you write the full electron configuration for carbon?
Ans: 1s2 2s2 2p2. 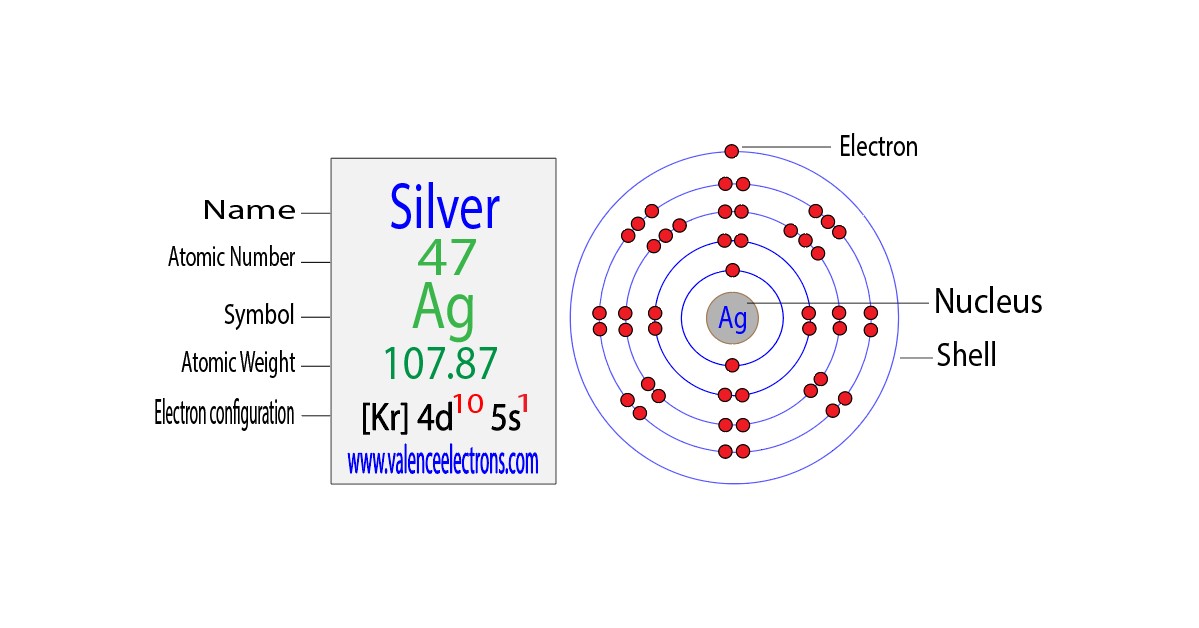 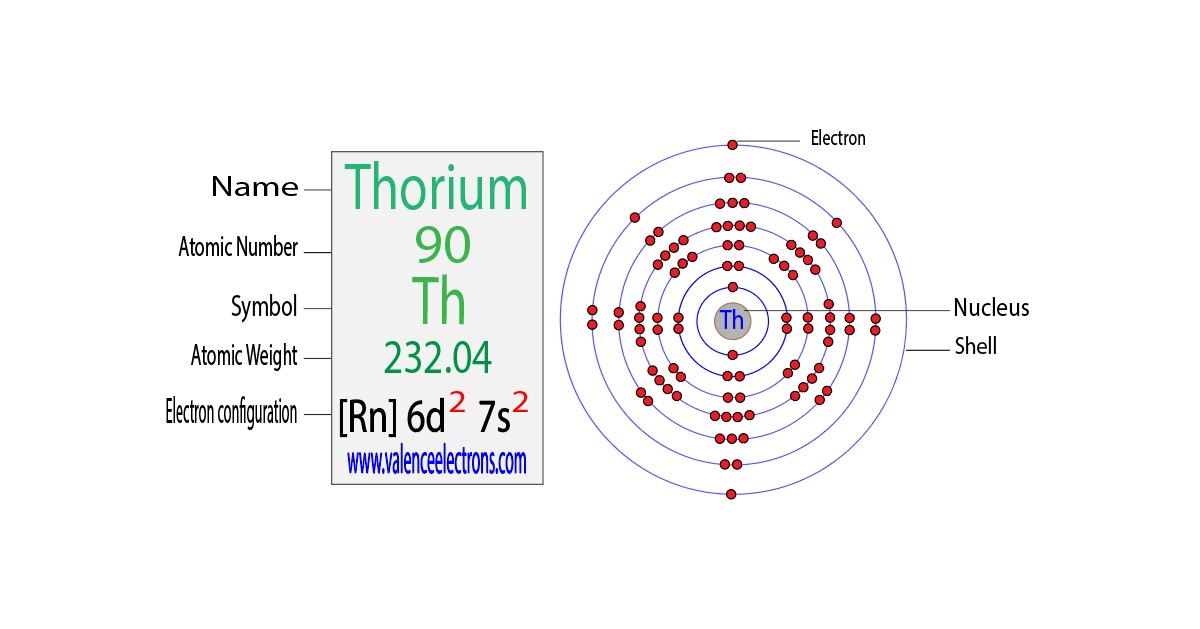