Krypton is the 36th element in the periodic table and its symbol is ‘Kr’. Krypton is a classified noble gas. The total number of electrons in krypton is thirty-six. These electrons are arranged according to specific rules of different orbits. The arrangement of electrons in different orbits and orbitals of an atom in a certain order is called electron configuration. The electron configuration of a krypton atom can be done in two ways.

Electron configuration of krypton through orbital

Therefore, l = 0,1,2,3,4. The number of sub-shells will be 5 but 4s, 4p, 4d, and 4f in these four subshells it is possible to arrange the electrons of all the elements of the periodic table.

Aufbau is a German word, which means building up. The main proponents of this principle are scientists Niels Bohr and Pauli. The Aufbau method is to do electron configuration through the sub-energy level. The Aufbau principle is that the electrons present in the atom will first complete the lowest energy orbital and then gradually continue to complete the higher energy orbital.

How to write the orbital diagram for krypton?

To create an orbital diagram of an atom, you first need to know Hund’s principle and Pauli’s exclusion principle. Hund’s principle is that electrons in different orbitals with the same energy would be positioned in such a way that they could be in the unpaired state of maximum number and the spin of the unpaired electrons will be one-way.

And Pauli’s exclusion principle is that the value of four quantum numbers of two electrons in an atom cannot be the same. To write the orbital diagram of krypton(Kr), you have to do the electron configuration of krypton. Which has been discussed in detail above. 1s is the closest and lowest energy orbital to the nucleus. Therefore, the electron will first enter the 1s orbital.

Why is krypton inert gas?

The inert gases of Group-18 are helium(He), neon(Ne), argon(Ar), krypton(Kr), xenon(Xe), and radon(Rn). We know that the element in group-18 is krypton. The electron configuration shows that the orbit at the end of krypton is filled with electrons.

How many electrons does krypton have?
Ans: 36 electrons. 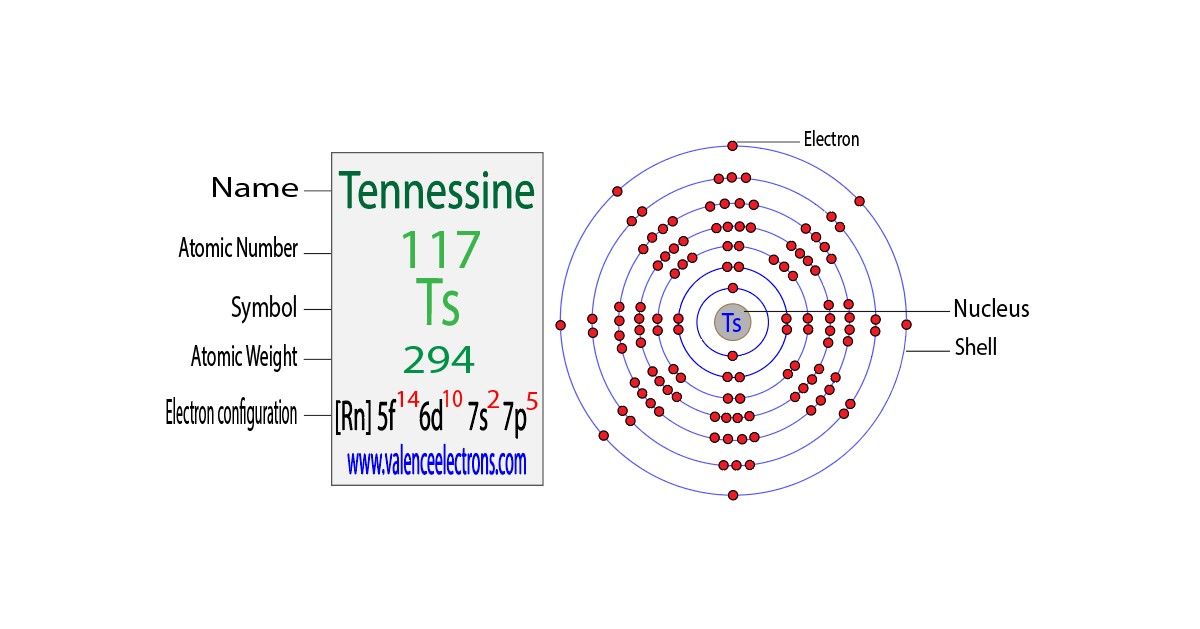