This article discussed in detail how to easily find the number of protons, neutrons, and electrons in a gold atom. Also discussed is the position of electrons, protons, and neutrons in an atom, the number of atomic masses, and the isotopes of gold. Hopefully, after reading this article you will know the details about this topic.

How to easily find the number of electrons, protons and neutrons in a gold atom?

How many protons does a gold atom have?

We must always remember that the atomic number and the number of protons of an element are equal. Therefore, a gold atom contains seventy-nine protons.

How many electrons does a gold atom have?

It is expressed by e–. The charge of electrons is –1.609 × 10–19 coulombs and the relative charge is –1. That is, the charge of an electron is equal to that of a proton but the opposite. We must also remember that the number of protons and electrons in an element is equal. Therefore, a gold atom contains seventy-nine electrons in its orbit.

How many neutrons does a gold atom have?

How to determine the number of neutrons through isotopes of gold?

The number of protons in an isotope atom does not change but the number of neutrons does. The gold atom has a total of thirty-eight isotopes.

Among the isotopes, gold-197 is observationally stable and formed naturally. The remaining isotopes of gold are highly unstable and their half-lives are very short. Of the 38 radioisotopes of gold, the longest-lived radioisotope is gold-195 with a half-life of 186.10 days.

How many protons, neutrons and electrons does a gold ion(Au+) have?

Gold has only an electron in its last orbit. During the formation of a bond, gold donates an electron of the last shell and turns into a gold ion(Au+). In this case, the gold ion carries a positive charge.

We already know that the atomic number of gold is 79. That is, there are seventy-nine electrons in the atom of the gold element. So, it is possible to determine the properties of gold from the electron configuration.

Now, the electron configuration of gold shows that the last shell of gold has an electron and the 5d orbital has a total of ten electrons. Therefore, the valence electrons of gold are one. The last electron of gold enters the d-orbital. Therefore, it’s a d-block element. To know these properties of gold one must know the number of electrons and protons of gold. 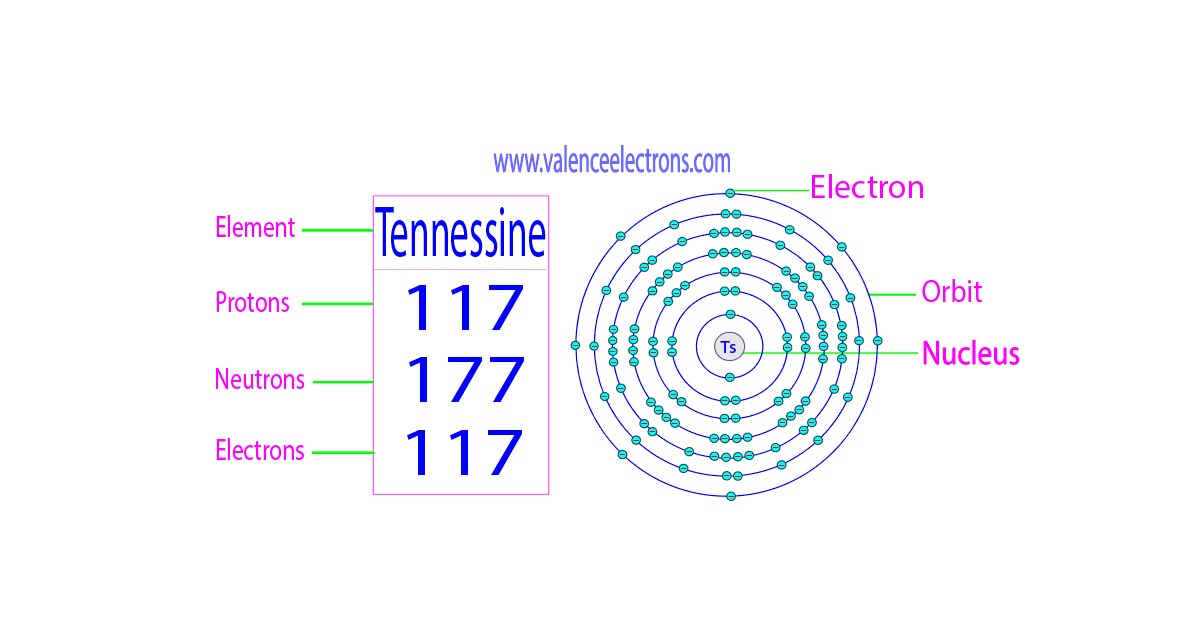 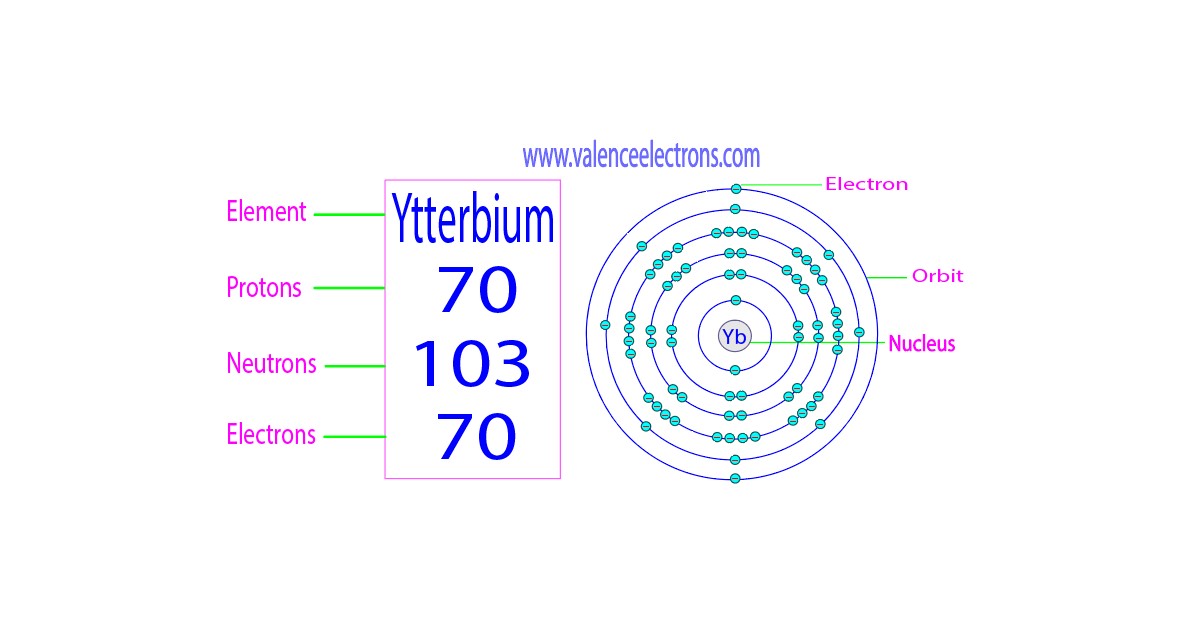