How to easily find the number of electrons, protons and neutrons in a seaborgium atom?

How many protons does a seaborgium atom have?

We must always remember that the atomic number and the number of protons of an element are equal. Therefore, a seaborgium atom contains one hundred six protons.

How many electrons does a seaborgium atom have?

It is expressed by e–. The charge of electrons is –1.609 × 10–19 coulombs and the relative charge is –1. That is, the charge of an electron is equal to that of a proton but the opposite. We must also remember that the number of protons and electrons in an element is equal. Therefore, a seaborgium atom contains one hundred six electrons in its orbits.

How many neutrons does a seaborgium atom have?

We know that the atomic number of seaborgium is 106 and the atomic average mass number is about 269. Neutron = 269 – 106 = 163. Therefore, a seaborgium atom has one hundred sixty-three neutrons.

How to determine the number of neutrons through isotopes of seaborgium?

The number of protons in an isotope atom does not change but the number of neutrons does. The seaborgium atom has a total of thirteen isotopes.

How many protons, neutrons and electrons does a seaborgium ion(Sg6+) have?

Also, seaborgium has more ions. They are Sg3+, Sg4+, and Sg5+. However, the Sg6+ ion is the most stable. The charge on the seaborgium ion can change depending on the bond formation.

We already know that the atomic number of seaborgium is 106. That is, there are one hundred six electrons in the atom of the seaborgium element. So, it is possible to determine the properties of seaborgium from the electron configuration. 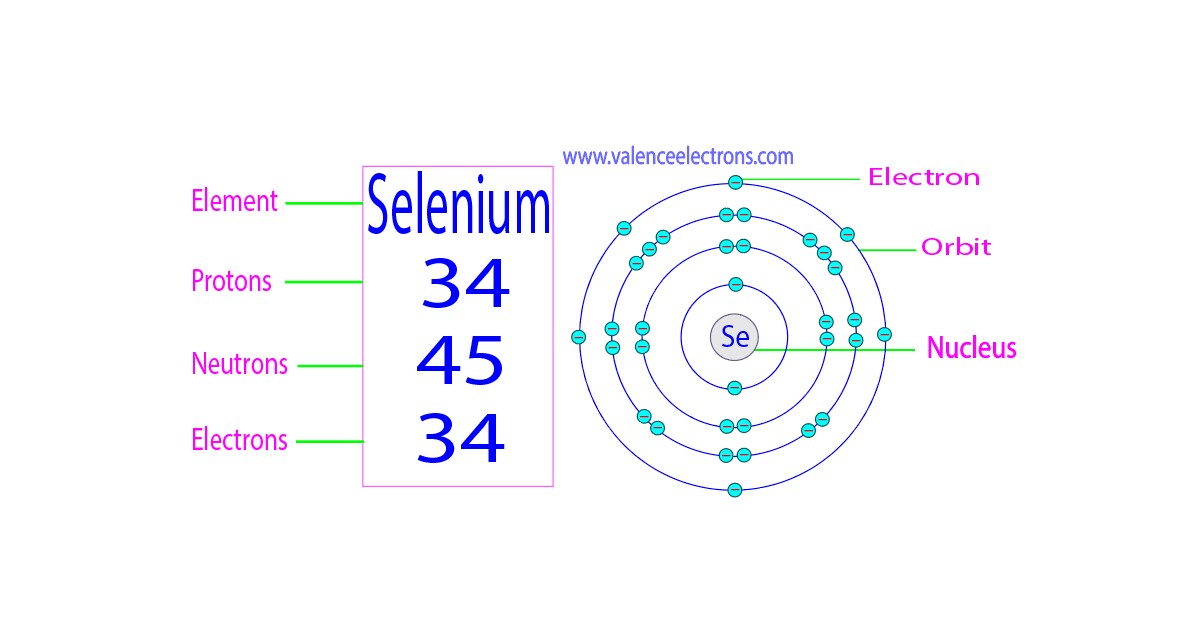 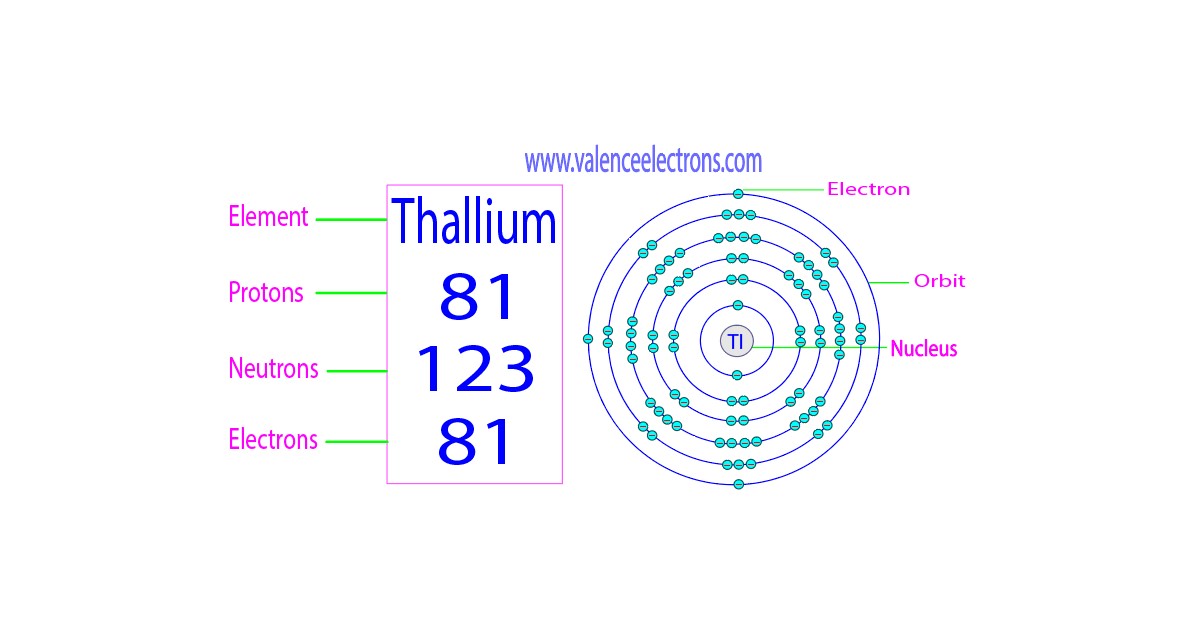 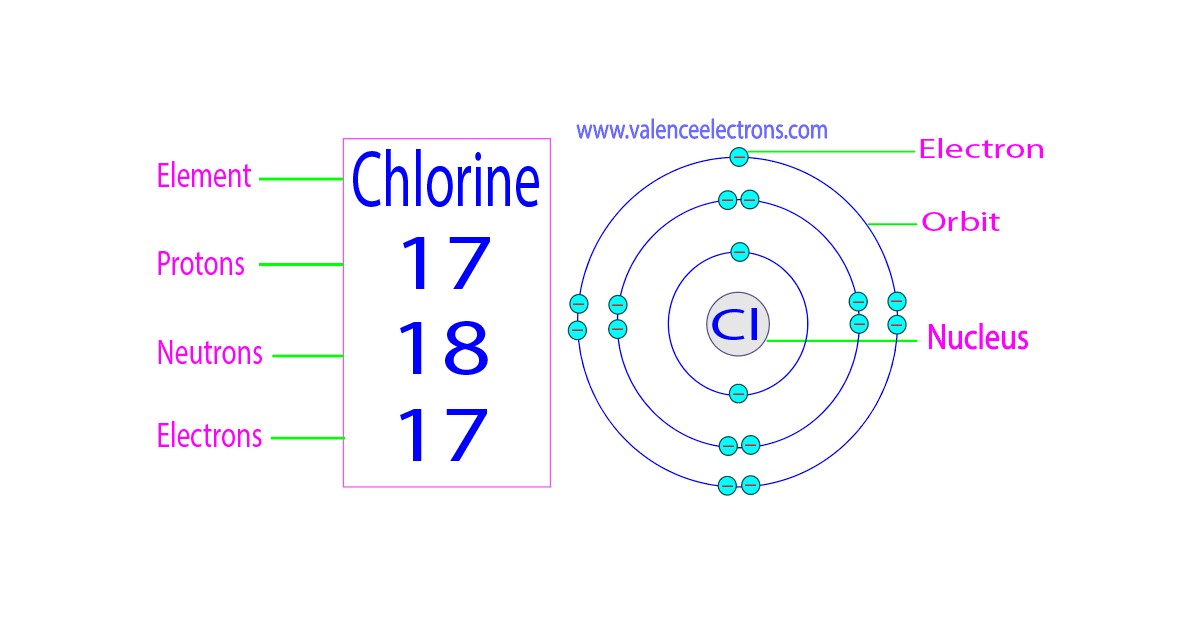 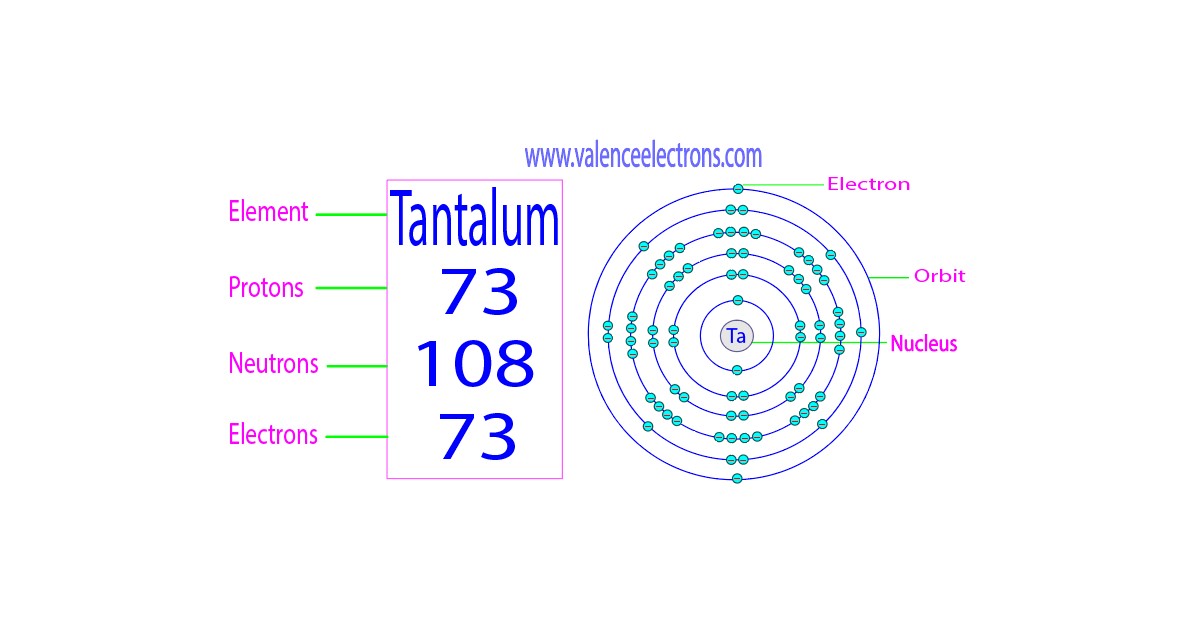