How to easily find the number of electrons, protons and neutrons in a gadolinium atom?

How many protons does a gadolinium atom have?

We must always remember that the atomic number and the number of protons of an element are equal. Therefore, a gadolinium atom contains sixty-four protons.

How many electrons does a gadolinium atom have?

It is expressed by e–. The charge of electrons is –1.609 × 10–19 coulombs and the relative charge is –1. That is, the charge of an electron is equal to that of a proton but the opposite. We must also remember that the number of protons and electrons in an element is equal. Therefore, a gadolinium atom contains sixty-four electrons in its orbit.

How many neutrons does a gadolinium atom have?

We know that the atomic number of gadolinium is 64 and the atomic average mass number is about 157. Neutron = 157 – 64 = 93. Therefore, a gadolinium atom has ninety-three neutrons.

How to determine the number of neutrons through isotopes of gadolinium?

The number of protons in an isotope atom does not change but the number of neutrons does. The gadolinium atom has a total of thirty-six isotopes.

How many protons, neutrons and electrons does a gadolinium ion(Gd3+) have?

We already know that the atomic number of gadolinium is 64. That is, there are sixty-four electrons in the atom of the gadolinium element. So, it is possible to determine the properties of gadolinium from the electron configuration. 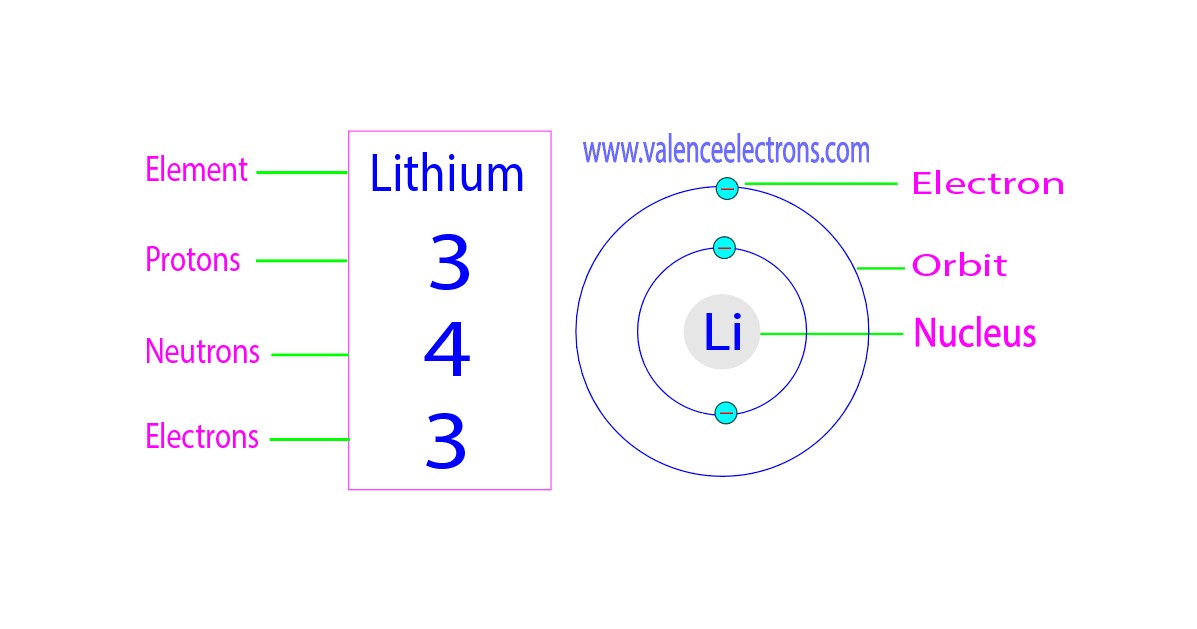 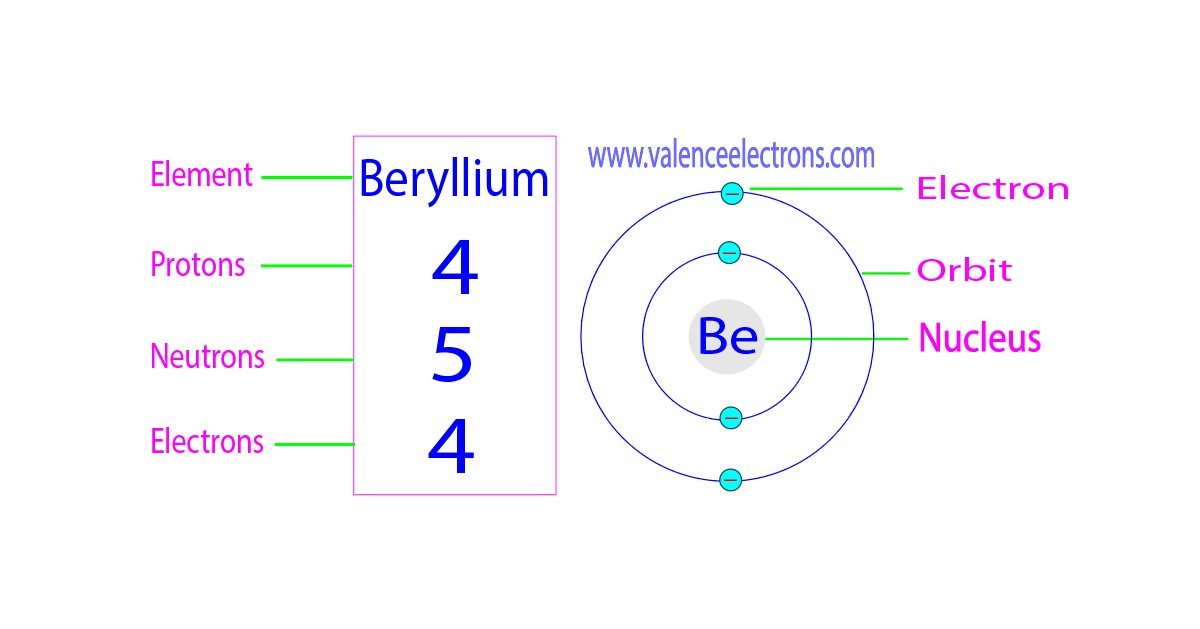 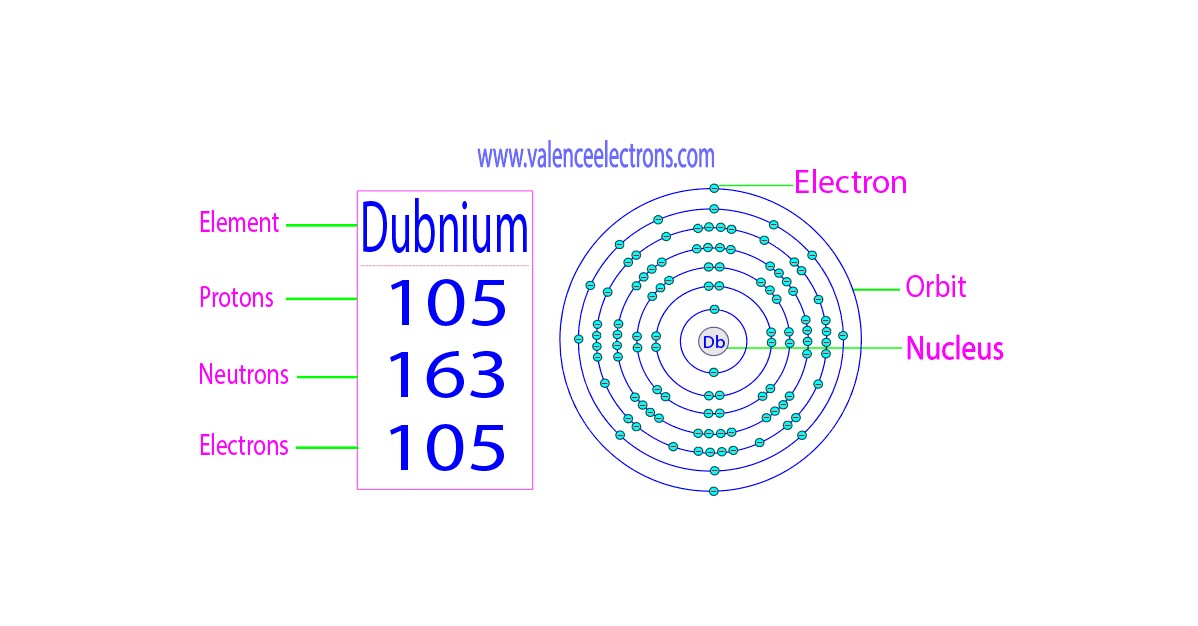 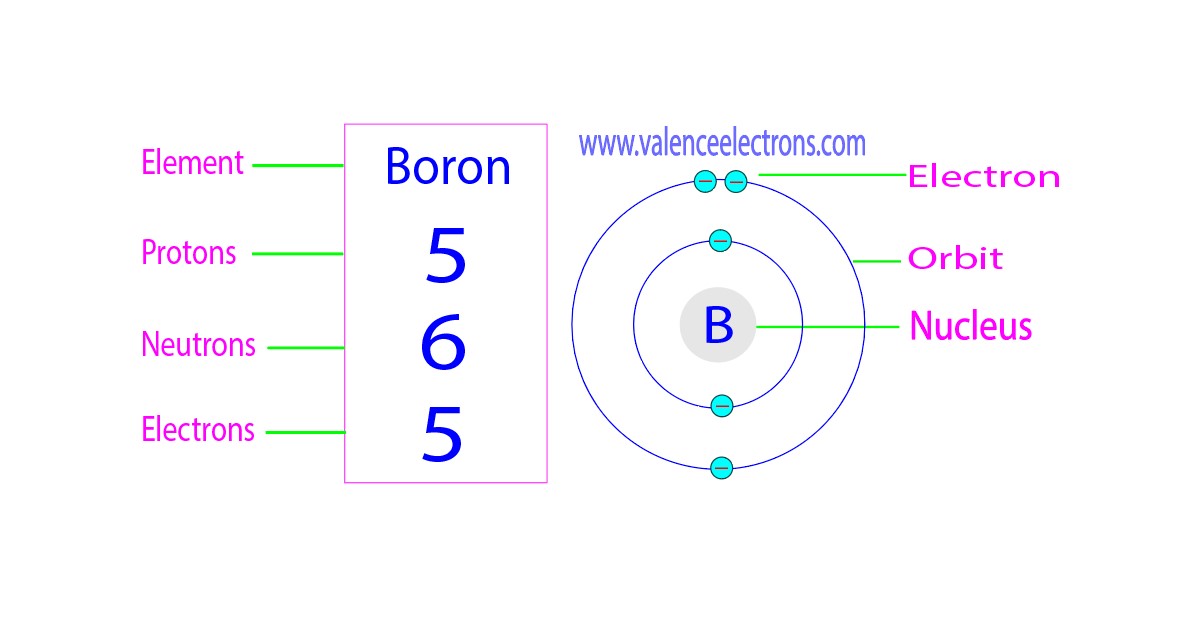