This article discussed in detail how to easily find the number of protons, neutrons, and electrons in a flerovium atom. Also discussed is the position of electrons, protons, and neutrons in an atom, the number of atomic masses, and the isotopes of flerovium. Hopefully, after reading this article you will know the details about this topic.

How to easily find the number of electrons, protons and neutrons in a flerovium atom?

How many protons does a flerovium atom have?

We must always remember that the atomic number and the number of protons of an element are equal. Therefore, a flerovium atom contains one hundred fourteen protons.

How many electrons does a flerovium atom have?

It is expressed by e–. The charge of electrons is –1.609 × 10–19 coulombs and the relative charge is –1. That is, the charge of an electron is equal to that of a proton but the opposite. We must also remember that the number of protons and electrons in an element is equal. Therefore, a flerovium atom contains one hundred fourteen electrons in its orbits.

How many neutrons does a flerovium atom have?

We know that the atomic number of flerovium is 114 and the atomic average mass number is about 290. Neutron = 290 – 114 = 176. Therefore, a flerovium atom has one hundred seventy-six neutrons.

How to determine the number of neutrons through isotopes of flerovium?

The number of protons in an isotope atom does not change but the number of neutrons does. The flerovium atom has a total of seven isotopes.

Flerovium is one of the synthetic elements of the periodic table. Hence, it has no stable isotopes. Of the 7 radioisotopes of flerovium, the longest-lived radioisotope is flerovium-289 with a half-life of 1.9 seconds.

We already know that the atomic number of flerovium is 114. That is, there are one hundred fourteen electrons in the atom of the flerovium element. So, it is possible to determine the properties of flerovium from the electron configuration. 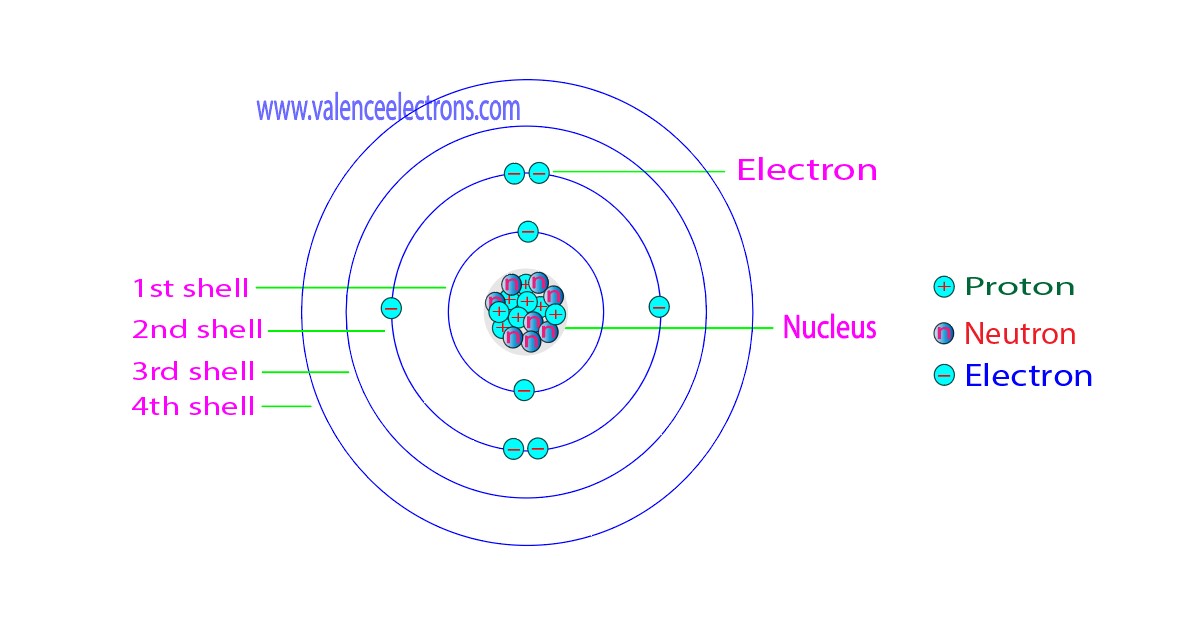 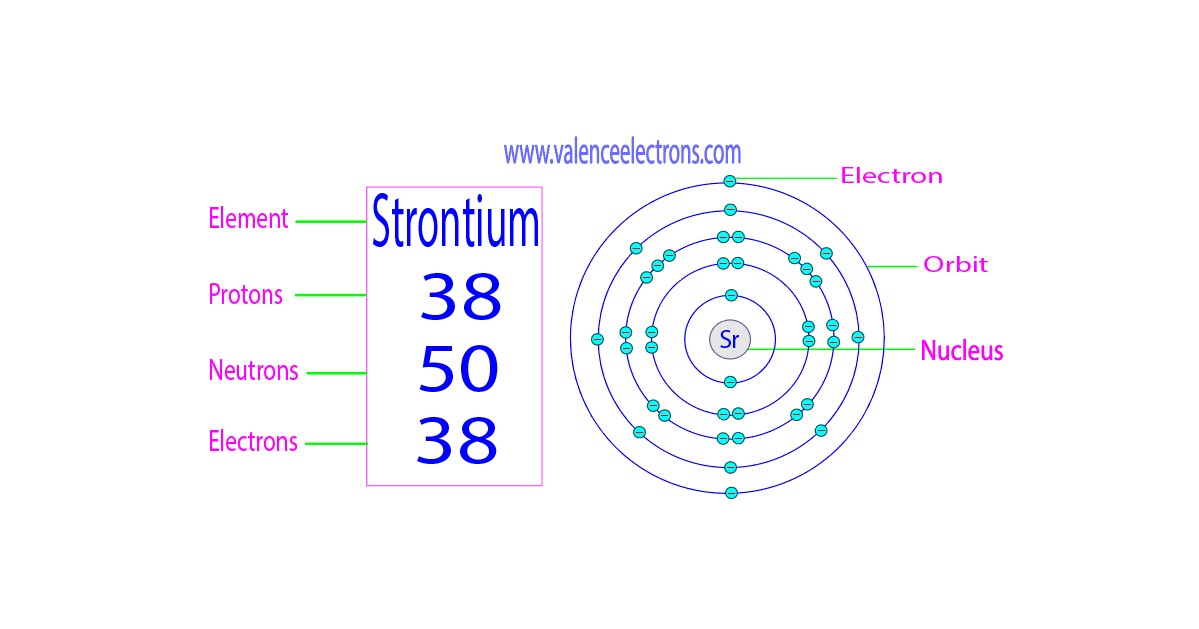 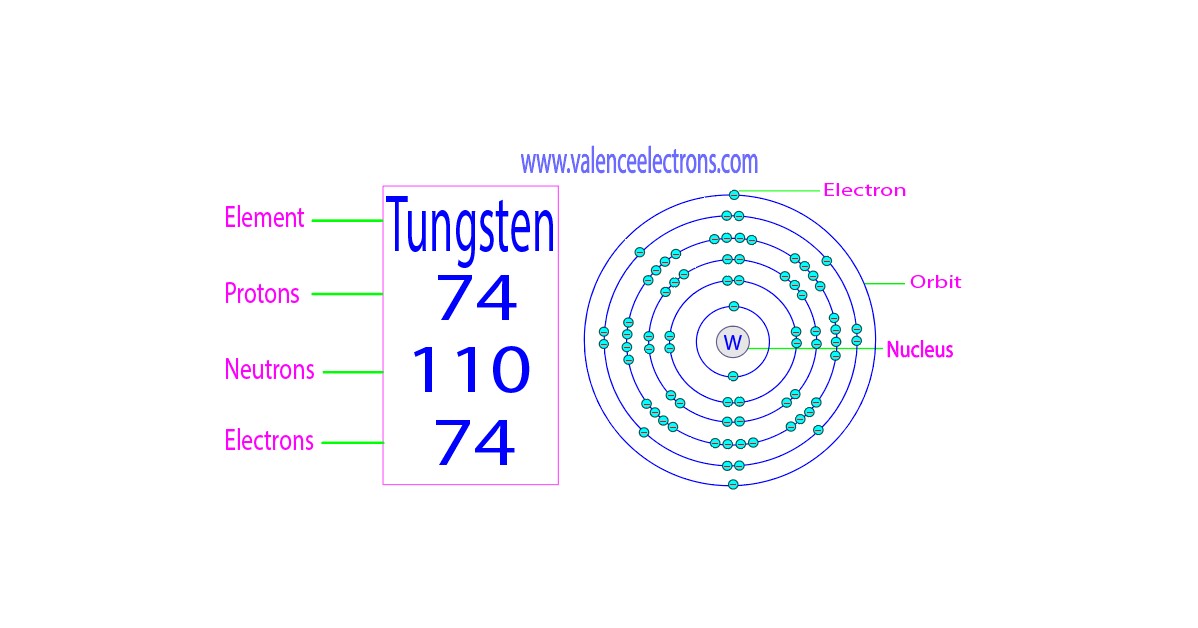 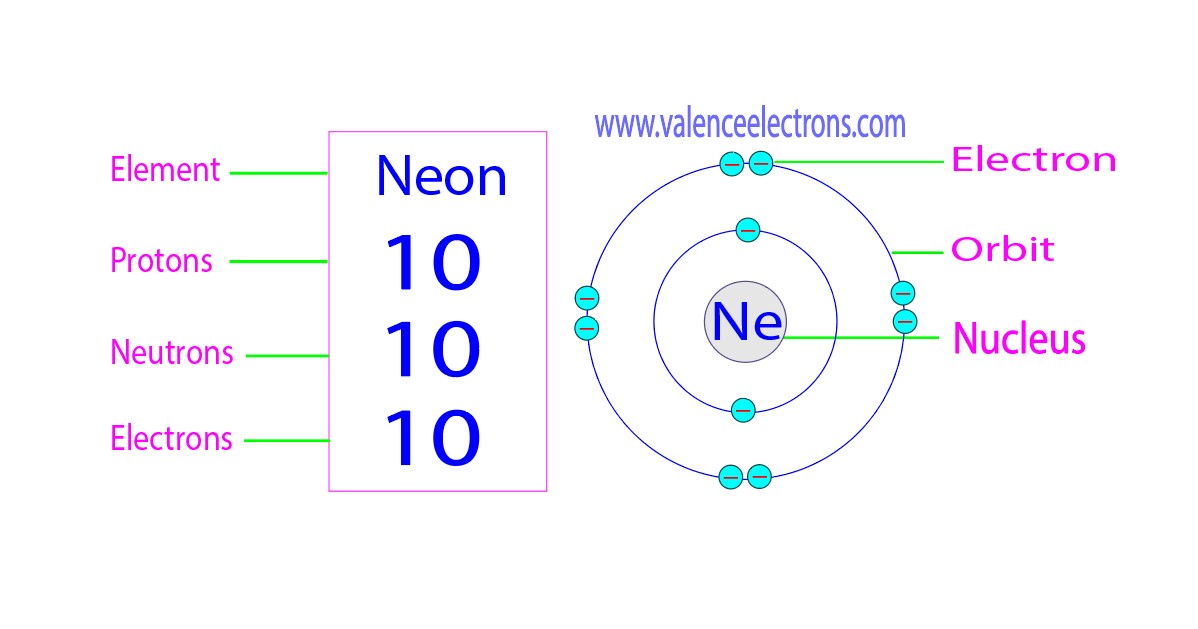